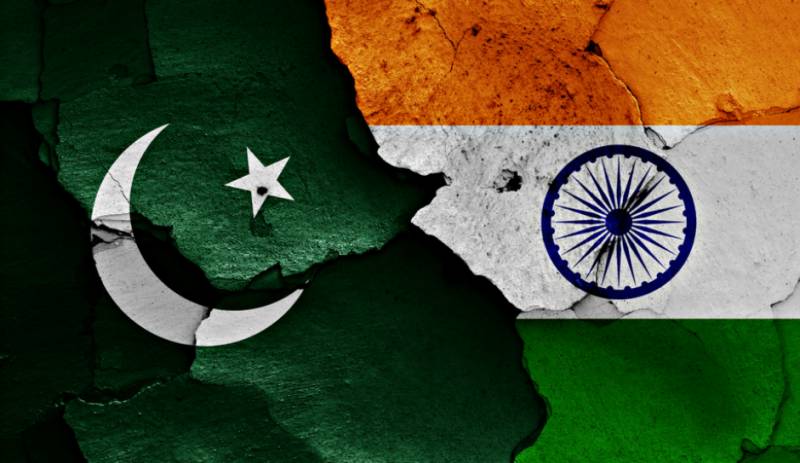 Islamabad: SAARC may have united South Asian countries on one forum but continuous wrangling has weakened it. Recent adversaries and Indian attitude has further maligned the matters for worse. Today– Pakistan has declined an invite from India to attend the South Asian speakers’ summit.

According to Indian media, Pakistan was invited by Indian Parliament and the International Inter-Parliamentary Union (IPU) to attend the summit due to be held next month.

Relations between the neighbouring countries became tense last year after series of attacks and violation of ceasefire at Line of Control (LoC) by India.

Besides Pakistan, Myanmar has also rejected the invite.

“Pakistan and Myanmar which were among the countries in the South Asian nations invited to the Speakers’ meet in Indore on February 18-19 have declined the invitation,” official sources said as quoted by Indian Media.

The summit will also be attended by speakers of parliament from various South Asian countries including Afghanistan, Bangladesh, Bhutan and Sri Lanka.

“The discussions during the speakers’ summit will be on achieving sustainable development goals (SDGs). Each country is expected to update participants on implementation of the SDGs in their region and globally. Special emphasis will be laid on sharing experiences and increasing understanding about how parliaments in the region institutionalise the global goals, capture the synergies and build coherence at the policy level,” the IPU said on its website.

In 2015, India refused to attend a Commonwealth Parliamentary Union (CPU) meeting in Islamabad.

Later in 2016, India pulled out of the Pakistan-hosted 19th Saarc summit and was joined by other member states, leading to the summit s postponement.