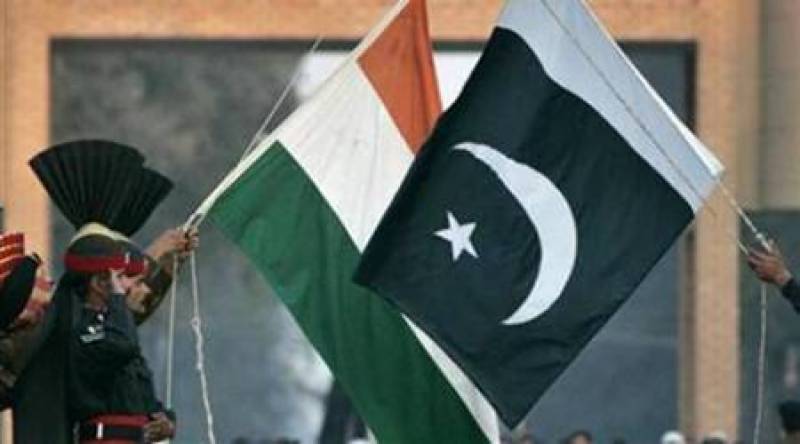 Islamabad: Pakistan has turned down an Indian invitation to attend the South Asian speakers’ summit due to India’s ‘hostile policies’ towards Pakistan.

According to local media, Indian Parliament and the International Inter-Parliamentary Union (IPU) have invited Pakistan to attend the summit scheduled to be held next month.

“Pakistan and Myanmar which were among the countries in the South Asian nations invited to the Speakers’ meet in Indore on February 18-19 have declined the invitation,” official sources said as quoted by Hindustan Times.

The summit will also be attended by speakers of parliament from various South Asian countries including Afghanistan, Bangladesh, Bhutan and Sri Lanka.