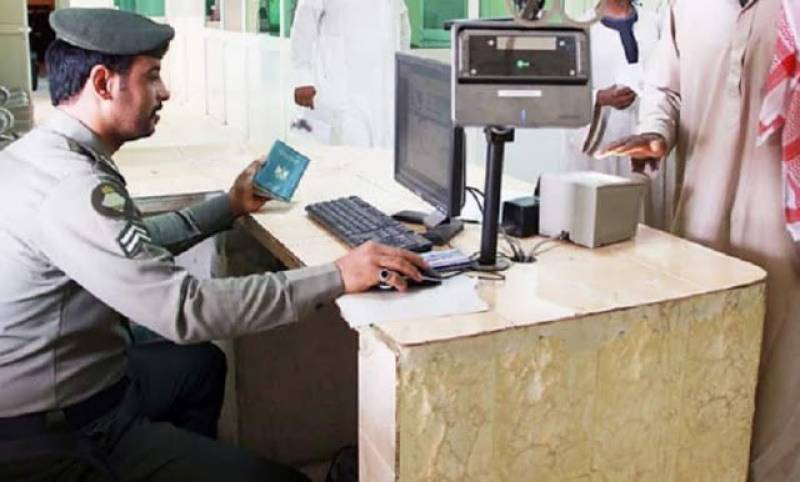 The deal, signed in Dubai by Israeli Minister of Economy and Industry Orna Barbivai and her counterpart UAE Minister of Economy Abdulla bin Touq Al-Marri, is first with an Arab state and one which eliminates most tariffs and aims to lift their annual bilateral trade to more than $10 billion Tariffs will be removed or reduced on 96 percent of goods traded between the nations.

The UAE predicted the Comprehensive Economic Partnership Agreement would boost annual bilateral trade to more than $10 billion within five years.

Tariffs will be reduced on goods including food, medicine, diamonds, jewelry, fertilisers, and other chemicals.

Most duties are to be eliminated immediately, while others will be removed over 3-5 years. Some products will still be subject to customs tariffs but at a lower rate.

Emirati trade minister Thani Al Zeyoudi said the deal had written “a new chapter in the history of the Middle East”.

“Our agreement will accelerate growth, create jobs and lead to a new era of peace, stability, and prosperity across the region,” he wrote on Twitter.

Barbivai said in a statement the expected strengthening in trade, removal of barriers and promotion of new business opportunities and partnerships would form a “solid foundation” for the “joint path” shared by Israel and the UAE.

The trade agreement defined tax rates, imports and intellectual property, which would encourage more Israeli companies to set up offices in the UAE, particularly in Dubai, said Dorian Barak, president of the UAE-Israel Business Council.

The council predicts there will be almost 1,000 Israeli companies working in or through the UAE by the end of the year.