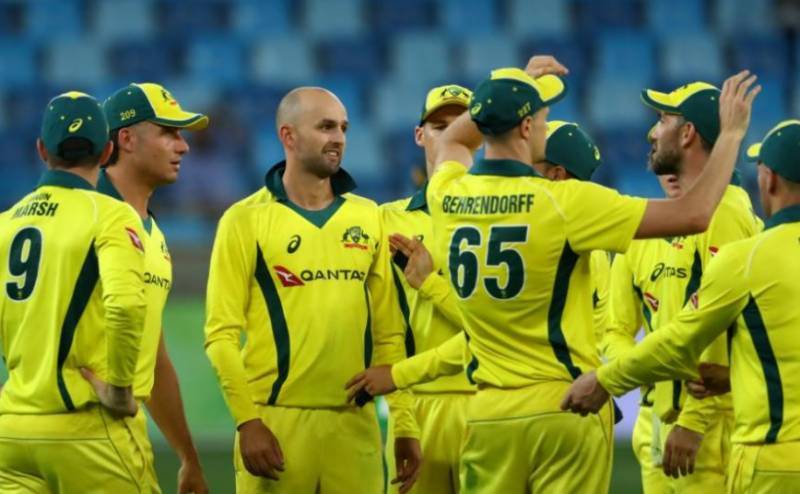 Dubai (Web Desk): Australia defeated Pakistan by 20 runs at Dubai International Cricket Stadium to complete a 5-0 whitewash in the five-match series on Sunday.

Shoaib Malik has been ruled out from the final match due to injury. Imad Wasim has captained the Pakistan side.

The visitors won the first two ODIs by eight wickets before claiming the series with an 80-run out. Aaron Finch’s men then won the fourth ODI by six runs to leave Pakistan on the brink of a clean sweep.