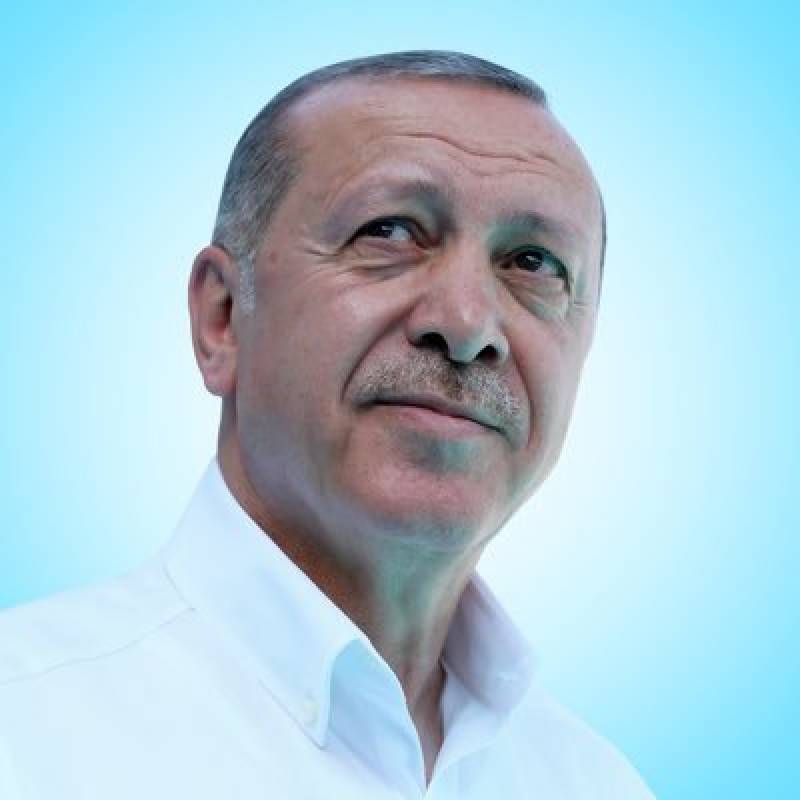 The ruling party lost the capital Ankara and the race for Istanbul mayor was still too close to call early on Monday.

Sunday's local elections were widely seen as a test of support for Erdogan as the nation of 81 million people faces a daunting economic recession with double-digit inflation, rising food prices and high unemployment.

The main opposition party winning the race for metropolitan mayor in Ankara marks a symbolic shift. The capital city was held by Erdogan's Justice and Development Party, the AKP, and its Islamic-oriented predecessor for 25 years.

More than 57m voters were eligible to take part in choosing the mayors of 30 major cities, 51 provincial capitals and 922 districts in Turkey.

According to unofficial results by state-run Anadolu news agency, Mansur Yavas, the secular Republican People's Party or CHP's candidate, has won the top post in Ankara. The AKP still holds a majority of Ankara's 25 districts.