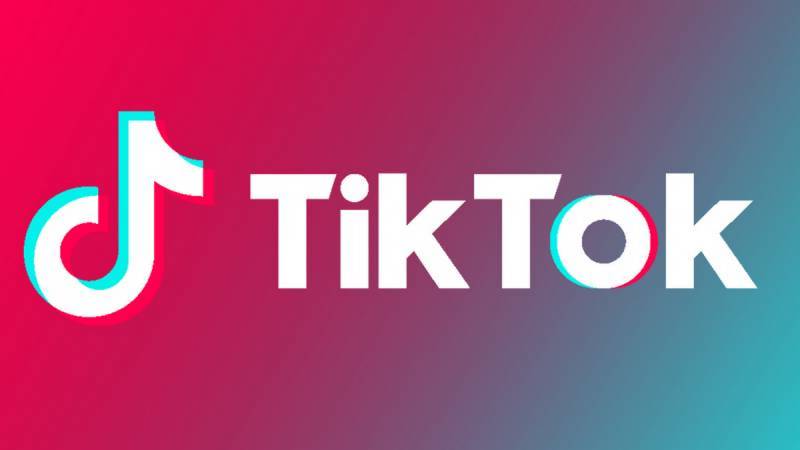 According to details, PHC Chief Justice Qaisar Rashid Khan presided over the hearing of a petition filed against the social media platform wherein.

During the hearing, PHC CJ Qaiser Rashid Khan asked an official of the Pakistan Telecommunication Authority (PTA) what action the authority has taken to remove the “immoral content” on the platform.

“They have also hired a focal person and will look into all the immoral and illegal content that is being uploaded,” he added.

The DG PTA said that the authority will monitor all the immoral and illegal things being uploaded on TikTok.

To this, the judge told the PTA that it should have a system that can differentiate between “good and bad”.

The court then issued orders to unblock the app and directed the telecom regulator to work on stopping immoral content on the Chinese video-sharing app.

The court directed the DGP PTA to submit a detailed report at the next hearing by May 25.

While reacting to the news, Minister for Science and Technology Fawad Chaudhry tweeted that Pakistan should be careful while taking decisions that may cause harm to the economic future of the country.

Pesh HC has suspended the operation of single bench judgement,ban on @TikTok_Paki has been lifted,my submission is lets be very careful while taking decisions that may effect Economic future of Pak,we need a framework to encourage int companies so to make Pak their investment hub

In March, the PHC had directed the PTA to ban the Chinese-made app in the country until some mechanism was introduced to filter content.