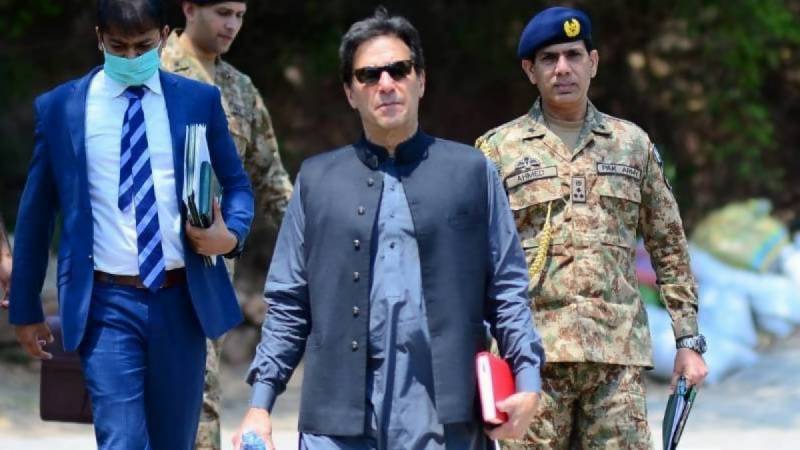 The minister said that the security of the prime minister's security has been beefed up as per the government's decision.

Earlier, Pakistan Tehreek-e-Insaf (PTI) leader and former federal minister Faisal Vawda had also claimed that PM Imran Khan's life is in danger and a plan was being made to take his life.

"A plot is being hatched to assassinate Prime Minister Imran Khan as political tensions rise in the country,” Faisal Vawda said Wednesday in a conversation with a private television channel.

He further stated that the premier has also received a death threat.

In response to a question, the former federal minister said the plot was linked to the"secretive" memo that the government had received. "There isn't just one letter, there are several letters," he claimed.

The news comes a day after Prime Minister Imran Khan on Thursday addressed the nation days ahead of voting on a no-confidence motion against him in the National Assembly that will decide his fate.

In an apparent slip of the tongue, he had revealed the name of the United States (US) as the country behind the “threat letter”.

However, reacting to the prime minister's address, opposition parties had declared him to be a "security threat".