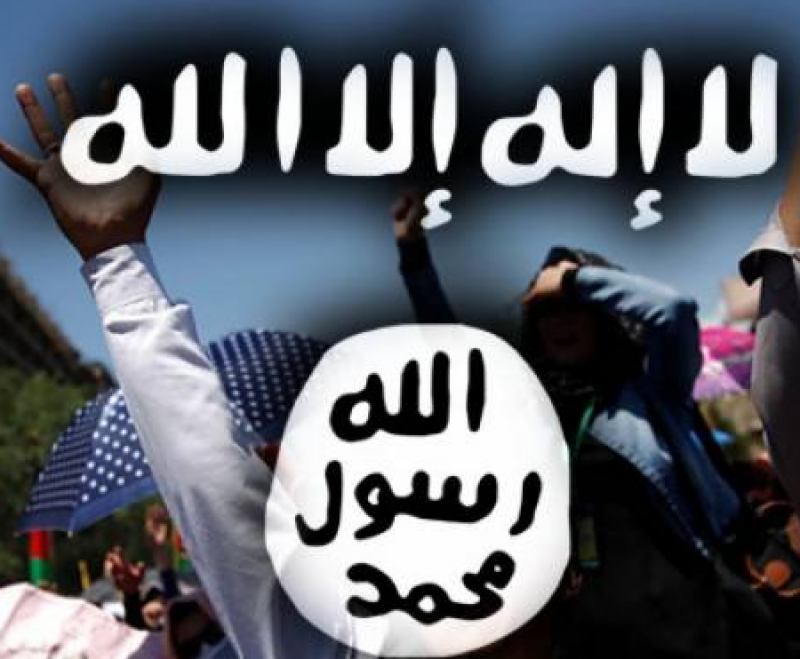 Baghdad (Web Desk): The Islamic State or Dai’sh group on Wednesday said that its leader Abu Hasan al-Hashimi al-Qurashi has been killed in battle and announced a replacement.

A spokesman for the group said that Abu Hasan al-Hashimi al-Qurashi, an Iraqi, died “in combat”, without elaborating on the date or circumstances of his death. The spokesman, Abu Omar al-Muhajer, named its new leader as Abu al-Hussein al-Husseini al-Qurashi.

His predecessor Abu Bakr al-Baghdadi was killed, also in Idlib, in October 2019.

“This operation was conducted by The Free Syrian Army in Dar’a province in Syria. ISIS remains a threat to the region. CENTCOM and our partners remain focused on the enduring defeat of ISIS,” CENTCOM spokesman Colonel Joe Buccino said in a statement.

The ISIL group declared its so-called “caliphate” in 2014 after conquering vast swaths of territory in Iraq and Syria.

The extremist group's austere and terror-ridden rule was marked by beheadings and shootings.

It was defeated in Iraq in 2017 and in Syria two years later, but sleeper cells still carry out attacks in both countries.

The group or its branches have also claimed attacks elsewhere this year, including in Afghanistan, Iran and Israel.