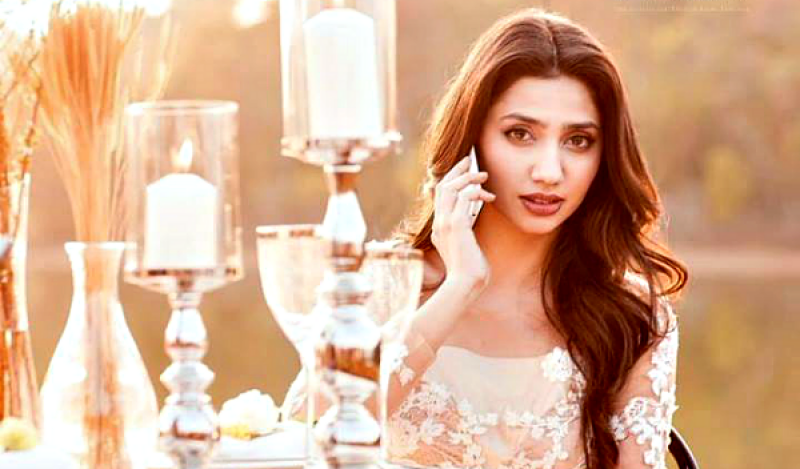 According to Bollymoviereviewz, the Shah Rukh Khan and Mahira-starrer Raees has grossed INR139 crore in seven days. With the success of her Bollywood debut, Mahira joins her Humsafar co-star Fawad Khan in the club.

According to ibtimes, the latter entered the club with his Bollywood outing, Kapoor & Sons, which touched the 100-crore mark when it collected 104 crores in India. Following the release of Ae Dil Hai Muskhil, Fawad has managed to have two films in the club after the Karan Johar directorial collected INR112.48 crores, despite the many controversies it faced.