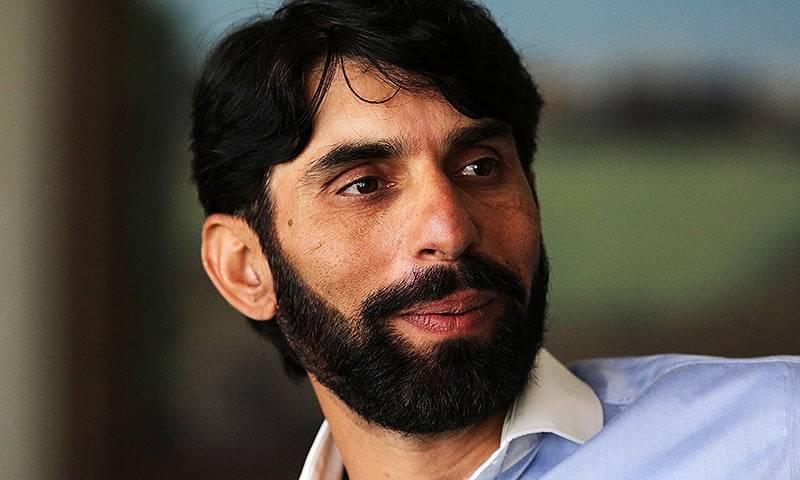 Faisalabad: Pakistan veteran Test Captain Misbah-ul-Haq has simply refused to suggest any teammate as the next skipper of Pakistani squad. While talking to media at Iqbal Stadium, Faisalabad he said,“I am not naming anyone for the team’s next captain,” Misbah said. “I have advised the PCB on the matter, now whoever PCB thinks is the best choice should be made the captain.”

“If I can’t perform then my recommendation is of no use,” he added.

Bashing the harsh criticism the team was subjected to following their dismal tour to Australia, Misbah said no captain can perform if the taunting continues.

“Our performance will improve only if this pressure subsides,” the captain said.

On Pakistan’s performance abroad, Misbah said every team has to work hard in foreign conditions.

“India have become number one by playing on their home soil,” he pointed out.

Every captain will continue to struggle until the problems are resolved, Misbah said.

“Just some days ago people were saying to me, ‘come back’, now they are asking when I am retiring,” he added.