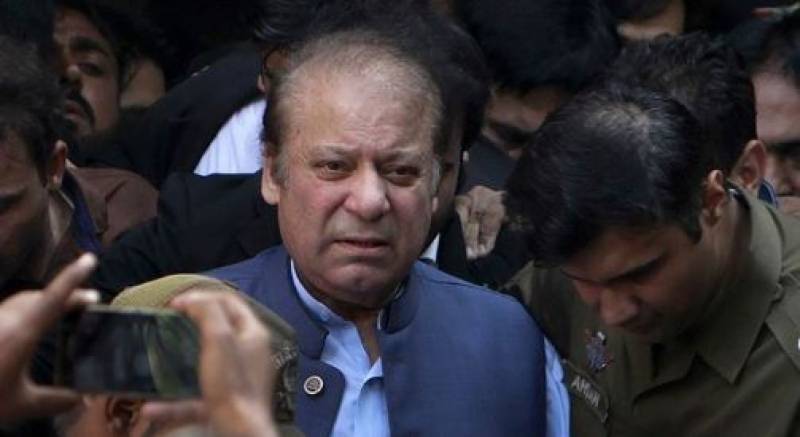 Islamabad (Staff Report/Agencies): Federal cabinet’s sub-committee meeting is under way to discuss an application filed by the PML-N President Shehbaz Sharif seeking removal of Nawaz’s name from the ECL on humanitarian grounds.

Secretary health and head of the medical board, treating the former prime minister, is briefing the cabinet’s sub-committee over Nawaz’s health condition.

The recommendations of the sub-committee meeting will be later presented at the federal cabinet meeting today.

On Monday, Nawaz’ departure from the country has been delayed as the former premier’s name premier is yet to be removed from the Exit Control List (ECL).