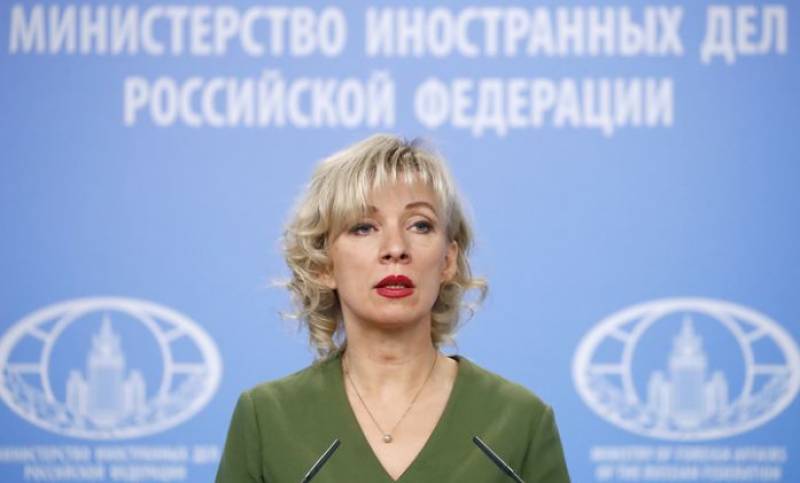 Moscow (Web Desk): Russia has said that it is closely cooperating with Pakistan in the fight against terrorism and advancing the peace process in Afghanistan.

According to Radio Pakistan, Russian Foreign Ministry's Spokesperson Maria Zhakharova stated this at the weekly press briefing in Moscow.

The spokesperson said that both the countries share common concerns regarding momentum being gained by Daesh militants' and their expansion on Afghanistan-Tajikistan border.

Responding to a question, Zhakharova strongly rebutted reported remarks by Russian Deputy Minister of Internal Affairs, Igor Zubov regarding alleged movement of Daesh terrorists by helicopters from Pakistan to Tajikistan border, terming it a "slip of tongue".

“Great contribution is being made by all the countries bordering Afghanistan and Russia is a reliable partner of those countries in every effort to ensure security of the borders”, the Russian Foreign Ministry's Spokesperson said.

On January 29, Russia’s Special Representative on Afghanistan Zamir Kabulov called on Foreign Minister Shah Mehmood Qureshi, at the Ministry of Foreign Affairs and discussed with him the regional situation and Afghan peace process.

According to Pakistan’s Foreign Office spokesperson Dr Faisal, both the leaders agreed to continue regular consultations on the Afghan peace process and support regional initiatives to bring lasting peace in Afghanistan and the region.