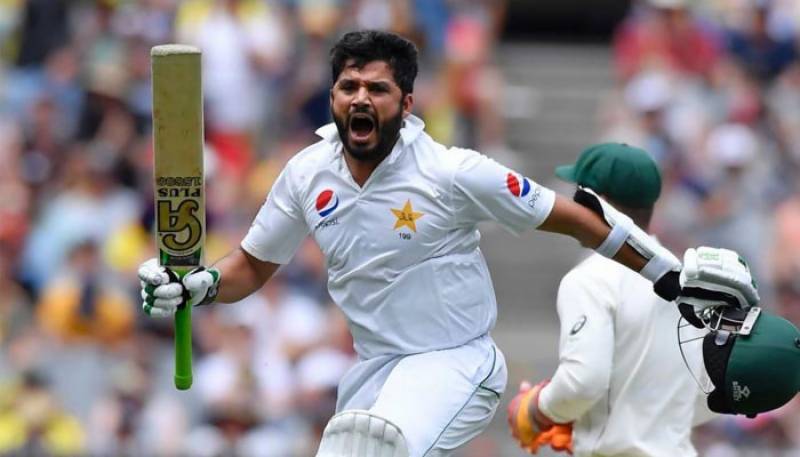 According to a press release issued by the Pakistan Cricket Board (PCB), two changes have been made to the side that featured in the Test series against Sri Lanka. Kashif Bhatti and Usman Shinwari have been replaced by Bilal Asif and Faheem Ashraf.