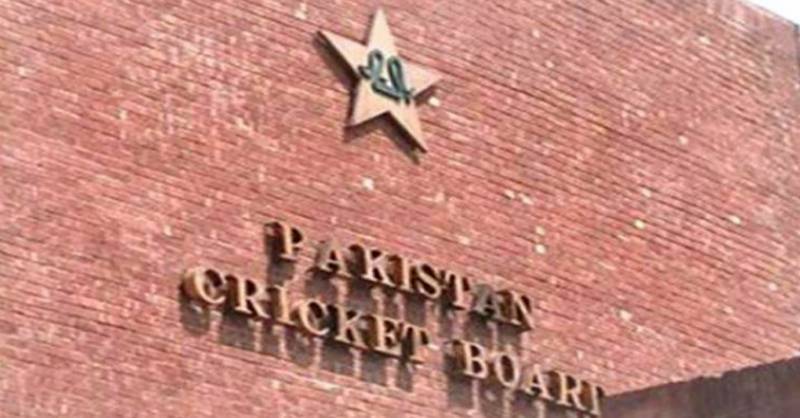 Lahore (Staff Report): The Pakistan Cricket Board (PCB) on Wednesday released the schedule for the much anticipated fifth edition of the Pakistan Super League.

According to the schedule, the series will run from February 20 to March 22.

The first match will be held at the National Stadium in Karachi which will feature defending champions Quetta Gladiators and two-time champions Islamabad United. The stadium will also feature the series' sole qualifier match.

Of the total 34 matches, 14 will take place in Lahore, nine in Karachi, eight in Rawalpindi and three in Multan.