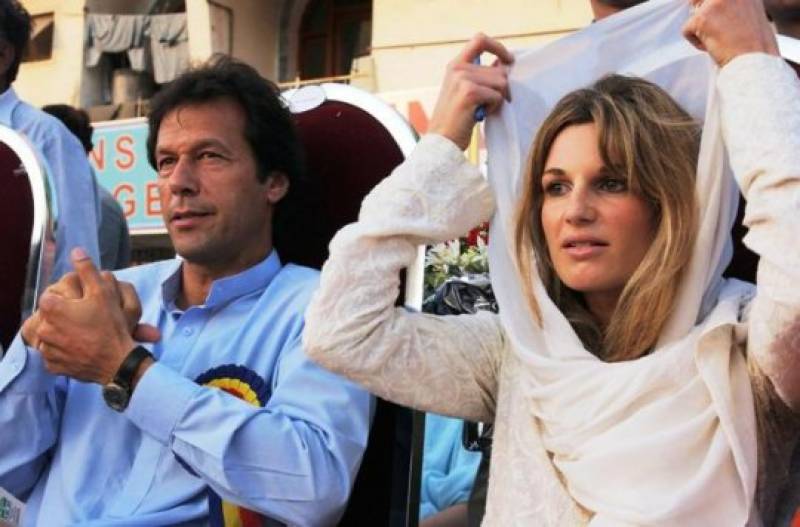 Islamabad (Staff Report): Pakistan Tehreek-e-Insaf (PTI) chairman Imran Khan’s ex-wife Jemima Goldsmith has informed him that record of bank transactions pertaining to the purchase of land in Bani Gala has been recovered.

On Tuesday night, Khan telephoned Jemima for the record of bank transactions pertaining to the purchase of land in Bani Gala.

According to sources, Jemima told the PTI chief that the bank through which the money was transferred has been merged with Lloyds Bank, UK. She has also contacted Lloyds Bank and assured of providing it to Khan’s lawyers as soon as she receives it.

Earlier, Chief Justice of Pakistan Mian Saqib Nisar said that the apex court “will do everything” to dig out the truth about the purchase of 300 kanals of land in Bani Gala near Islamabad.

The remarks came during the hearing a petition filed by Pakistan Muslim League-Nawaz (PML-N) leader Hanif Abbasi, seeking disqualification of the PTI chief for ‘illegal possession’ of properties and ‘tax theft’.