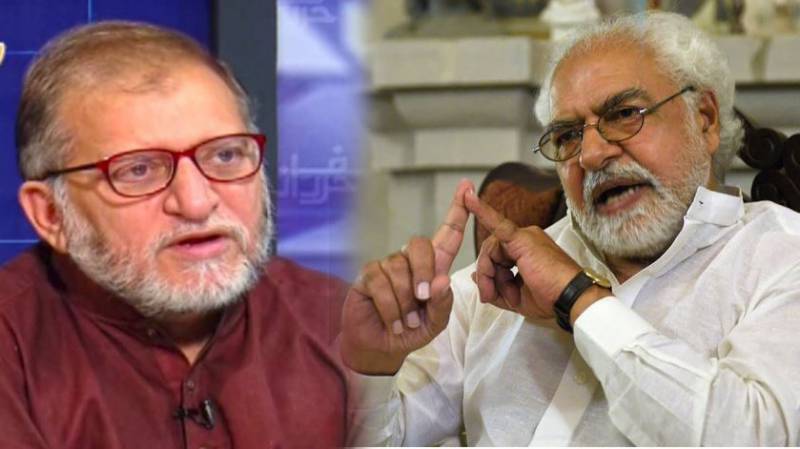 Nasir Durrani has served as the Inspector General Police (IGP) Khyber Pakhtunkhwa while Hassan Askari Rizvi is a famed economist and political analyst, who regularly shows up in television programmes.

On Wednesday, the PTI withdrew its nomination of Nasir Khosa for the top post of the province.

The leader of the Opposition in the Punjab Assembly Mian Mehmood ur Rasheed had expressed that the decision was taken back due to the comments posted against Khosa on the social media.

Meanwhile, in a Cabinet meeting Chief Minister Punjab Shehbaz Sharif took the stance that the summary of appointment of caretaker CM of the province has been forwarded to the Punjab governor and once forwarded, the summary could not be withdrawn.

However, now Nasir Khosa himself has refused to assume the post of Punjab’s caretaker chief minister.