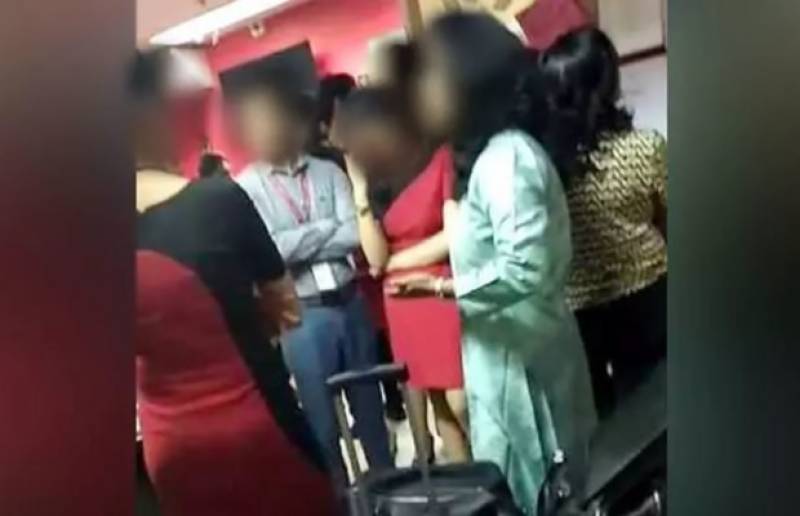 The video goes viral of the incident while the crew denying the claims of the air hostesses that they were searched after de-boarding on the suspicion that they were swindling cash collected from the sale of food and other items on-board.

According to details, SpiceJet confirmed that their security teams undertook "random pat down searches" at few of the stations on the night of March 28 and March 29 as part of security and safety standard operating procedures (SOP), the airline rejected the allegation that the crew was strip searched.

The allegations regarding deviation from SOPs were being investigated and strict action would be taken if anybody was found guilty, the budget carrier said.

He said the searches were conducted as per the laid down procedures in closed rooms by well-trained employees of same gender.

SpiceJet spokesperson said, "One of the objectives of this search is to make sure that there is no pilferage of company money/goods, smuggling or any illegal activity that an employee may be lured into. This also ensures security and safety of our passengers, employees and assets. This search is essentially the same as what any passenger goes through at any of the Indian airports."

the story is originally publish by ‘The Economic Times’