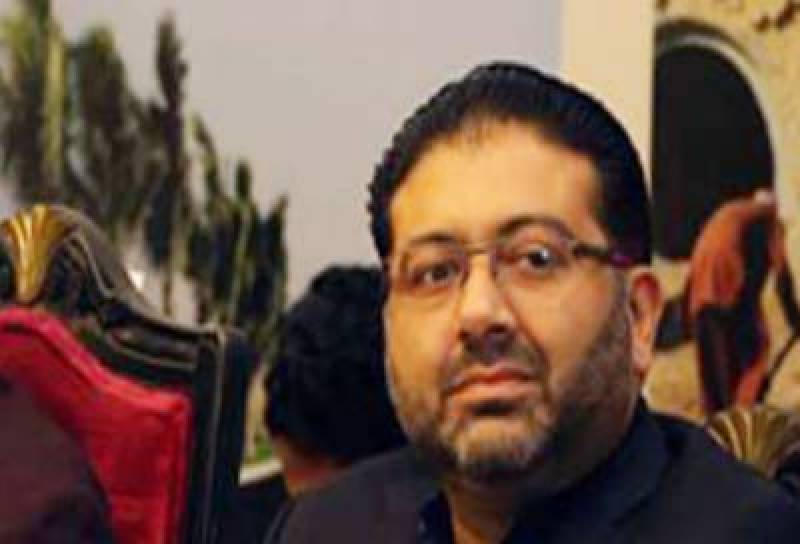 According to media reports, Tappi has been arrested for his alleged involvement in a case pertaining to money laundering of billions through fictitious bank accounts.

Last year, an executive board of the National Accountability Bureau (NAB) had approved to investigate Tappi, who was the Sindh local bodies' minister during PPP's tenure, in four different cases.

Tappi is said to have abused his authority to illegally allot several hundred acres of land by the Malir river, which has reportedly cost the national treasury Rs33 billion.