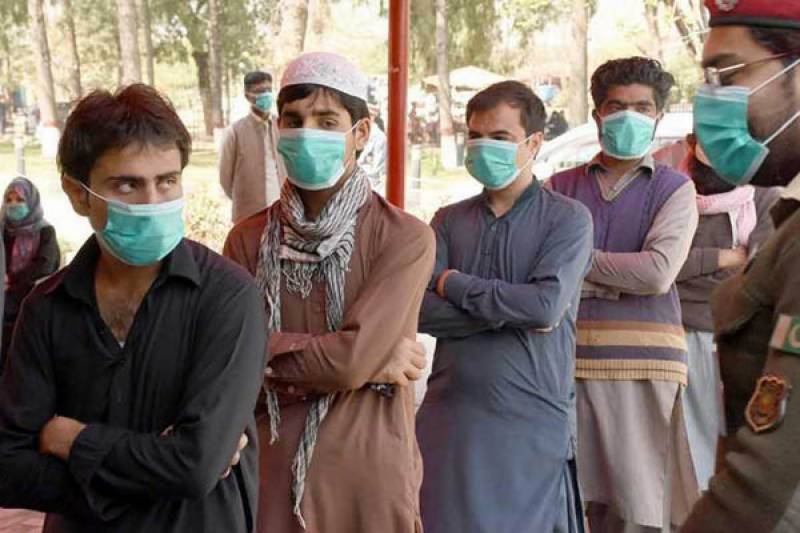 Karachi / Lahore / Islamabad (Staff Report/Agencies): The number of confirmed COVID-19 cases in Pakistan on Thursday rose to 2,291, according to government data.

The death toll related to COVID-19 has reached 31, according to the National Command and Control Centre, while at least 107 patients have fully recovered.

Khyber Pakhtunkhwa and Gilgit Baltistan reported one death in each region on Tuesday.

Earlier, Sindh confirmed two death related to COVID-19 infection while one patient, who had returned from Britain, died in Rawalpindi.

Meanwhile, Special Assistant to the Prime Minister on Health Dr Zafar Mirza had announced that the government would acquire a synthesiser in a few weeks which would enable the country to start producing testing kits on its own.

Globally, more than 46,000 deaths from the virus have been recorded so far, of which most have been in Europe since the disease first emerged in December.