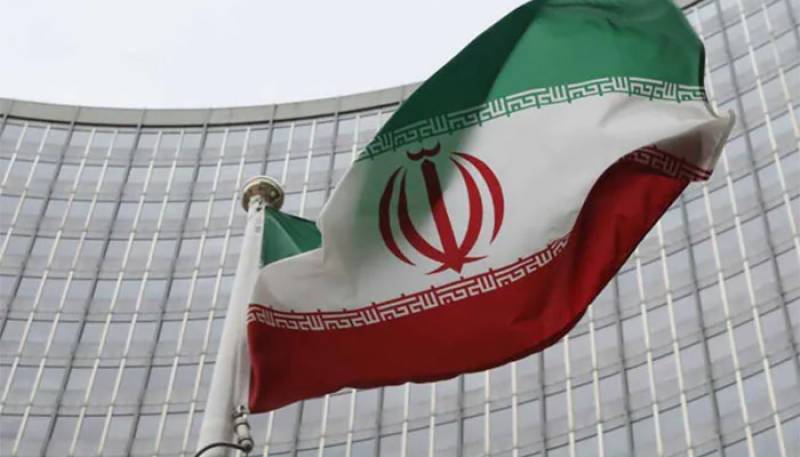 The announcement appeared to undercut indirect talks between Iran and the United States on bringing both fully back into the battered deal that resumed this week after a five-month break prompted by the election of hardline President Ebrahim Raisi.

On the third day of this round of talks, the International Atomic Energy Agency (IAEA) said Iran had started the process of enriching uranium to up to 20 per cent purity with one cascade, or cluster, of 166 advanced IR-6 machines at Fordow. Those machines are far more efficient than the first-generation IR-1.

Underlining how badly eroded the deal is, that pact does not allow Iran to enrich uranium at Fordow at all. Until now Iran had been producing enriched uranium there with IR-1 machines and had enriched with some IR-6s without keeping the product.

Iran played down the report as routine despite the fact that the IAEA, which does not explicitly give a reason for such reports, typically issues them only for significant developments such as fresh breaches of the deal's nuclear restrictions.

“The recent report of the IAEA on Iran’s nuclear activities, is an ordinary update in line with regular verification in Iran,” Iran’s permanent mission to the UN organisations in Vienna said on Twitter.

However, IAEA Director General Rafael Grossi made clear he viewed the development with concern.

Iran and major powers are trying to revive the 2015 deal under which Tehran limited its nuclear programme in exchange for relief from US, EU and UN economic sanctions.

US then-President Donald Trump abandoned the deal in 2018 and reimposed harsh US sanctions, angering Iran and dismaying the other parties: Britain, China, France, Germany and Russia.