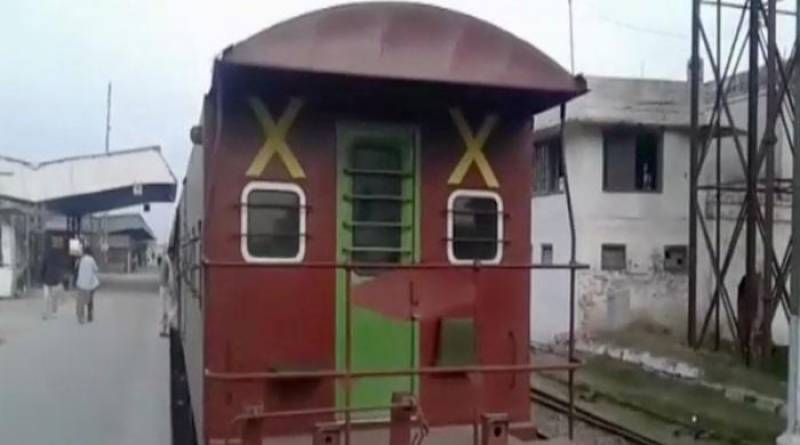 Karachi (Staff Report): Almost 22 tonnes of coal disappeared from one of the train’s coach that was bound for Sahiwal from Karachi.

The Railways guard stated that the train had stopped at a railway station near Bahawalpur when coal from one of the compartments disappeared mysteriously. The guards were not sure how the coal disappeared.

According to details, the coal was being taken for a coal power plant in a special Chinese train which had 18 compartments, each with 22 tonnes of coal.

However, when the locomotive reached Sahiwal, one of the compartments was found empty.

The railways guards informed the assistant station manager when they found doors near the wheels ajar.

6 dead after inhaling poisonous gas accumulated in coal mine