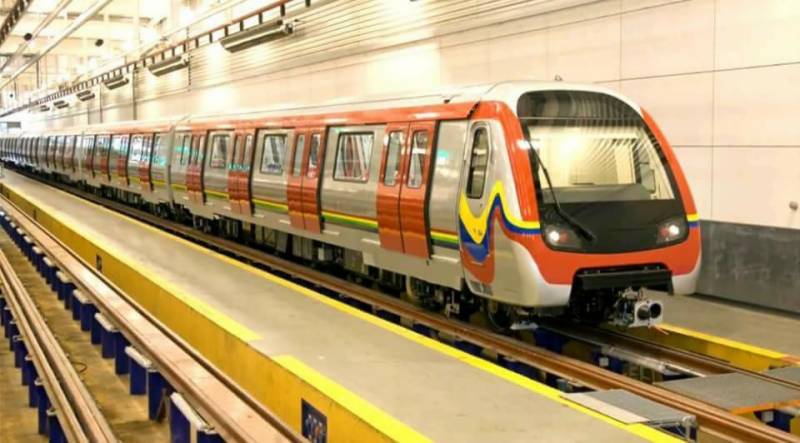 The chief minister took a tour of the train along with Chinese consular general, engineers and senior officials of the Punjab government.

The 11km test run, from Dera Gujran to Lakshmi Chowk, was free of cost for travellers.

On the occasion, Shehbaz expressed his excitement and joy, saying “there is a particular class that has consistently been opposing the public welfare projects like OLMT since the day one.”

Previously, the test run was scheduled for May 17, however, the decision to prepone the inaugural ceremony was taken in accordance with the commencement of Ramazan.