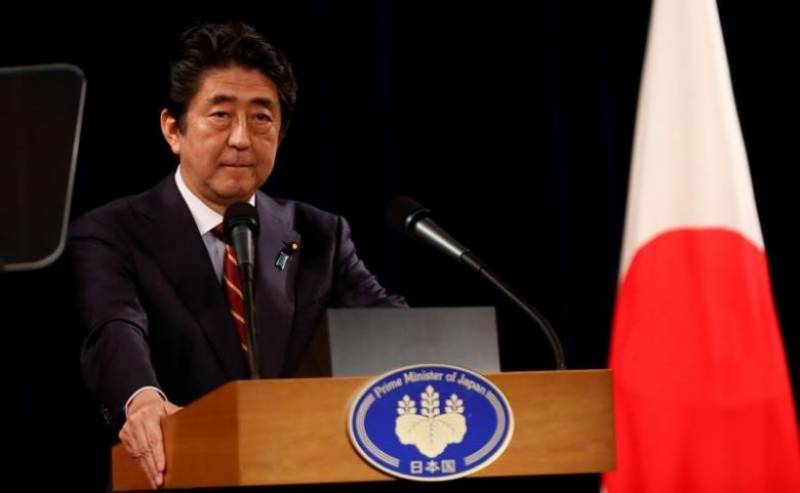 The sources stated that officials are arranging for Abe to then meet Trump at his Mar-a-Lago private resort in Florida on Feb. 11 after meeting with Trump in Washington where they may even play golf.

Trade and currency policy are likely to be high on the agenda during the summit. Trump has criticized the lack of access to the Japanese auto market for U.S. producers and said Tokyo is using monetary policy to devalue its currency.

Japan is likely to defend its auto sector, which has built many manufacturing plants in the United States. Japan is also expected to emphasize that its monetary policy is intended to spur inflation and not trigger competitive devaluation.

A Japanese government spokesman said the details of Abe's trip haven't been decided yet.