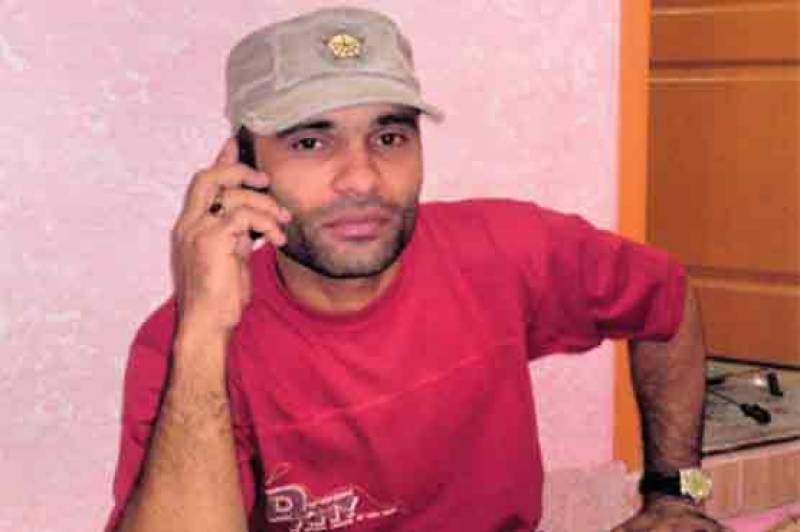 According to sources, accomplices killed along with the prime suspect including Ladla`s uncle and Sikandar alias Sikko, further adding Yaseen Baloch informed that a personnel was injured in the operation.

The gangsters’ dead bodies were shifted to Civil Hospital for post-mortem later dead bodies will be shifted to Edhi morgue. A heavy Police and Rangers contingent is deployed around the hospital.

Baba Ladla was wanted by Sindh government for more than 100 murders, attempts to murder and extortion cases. His name was in Sindh Police’s ‘Red Book’ with Rs. 1,000,000 bounty for his capture.

Rangers have also recovered a huge cache of weapons, including automatic weaponry and grenades.