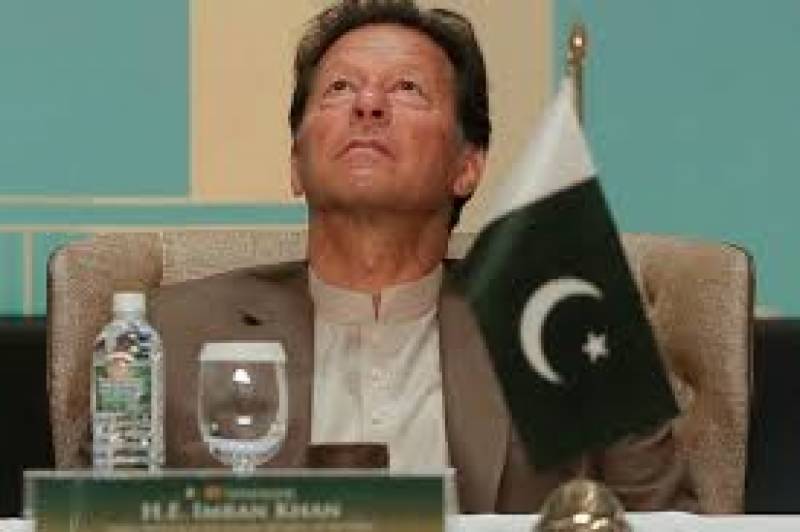 According to a statement issued by the Foreign Office, the premier will visit China from February 3 to 6 on the special invitation of the Chinese leadership.

“Prime Minister Imran Khan will visit China from February 3-6 to attend the Opening Ceremony of the Winter Olympic Games,” the FO statement said.

The prime minister will be accompanied by a high-level delegation including members of the cabinet and senior government officials.

As a global event, the Olympic Games foster mutual understanding, inclusivity and friendship among the peoples of the world. Beijing will soon become the first city to host both summer and winter editions of the Olympic Games.

“It is highly admirable that the Chinese government has made meticulous arrangements for holding the Winter Olympic Games despite the COVID-19 pandemic,” the statement added.

“The leaders will review the entire gamut of bilateral relations, with a particular focus on stronger trade and economic cooperation including China Pakistan Economic Corridor (CPEC),” it said.

In Beijing, the prime minister will also meet prominent business leaders of China and representatives of leading Chinese think-tanks, academia and the media. He will also have other bilateral interactions on the sidelines.

The statement added that Prime Minister Imran Khan’s visit will mark the culmination of celebrations commemorating the 70th anniversary of the establishment of diplomatic relations between Pakistan and China, with more than 140 events organised to showcase the resilience of the All-Weather Strategic Cooperative Partnership amidst the COVID-19 pandemic and the unfolding international situation.