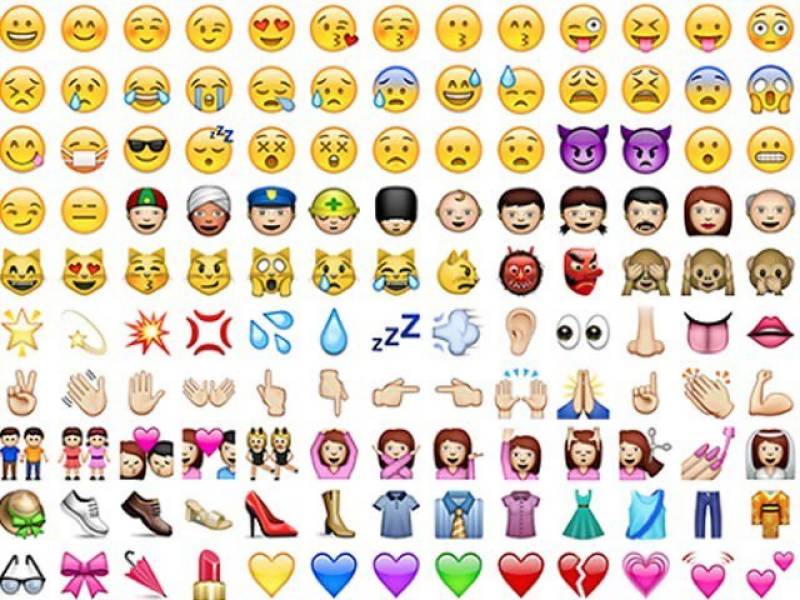 Bristol, United Kingdom (Web Desk): Researchers from the University of Bristol in the United Kingdom have used a dataset of more than 800 million Twitter messages to evaluate how collective mood changes over the course of 24 hours and across the seasons.

Researchers show that social media can determine mood changes between weekdays and weekends, as well as across the seasons.

The most extensive study of its kind to date was led by machine learning researcher Dr. Fabon Dzogang.

He conducted the research with neuroscientist Prof. Stafford Lightman and Nello Cristianini, a professor of artificial intelligence from the Department of Engineering Mathematics.

Circadian rhythms are often referred to as the "body clock." They enable the human body to predict needs during the light and dark periods of each day. A small area in the hypothalamus of the brain, called the suprachiasmatic nucleus (SCN), regulates most circadian activity.

The SCN is particularly sensitive to the light changes that occur at sunrise and sunset, sending signals through hormones and nerves to all the tissues in our body.

Circadian rhythms also impact mood. Understanding the interaction between light signals, seasons, and mood is regarded as important; light has a significant effect on multiple areas of the brain that play a role in attention and cognitive function. Moreover, mood affects the achievement of goals that are essential for a successful existence.

The research team collected, from users in the United Kingdom, 800 million anonymous Tweets from 33,576 time points over the course of 4 years.

Messages with greeting words for specific seasons, such as "happy," "merry," and "wonderful" and followed by "Christmas," "Easter," "New Year," and other variants, were removed to avoid skewing the data.

The team believe this to be the first study to have broken down negative emotions into anger and sadness and compare them with fatigue.

Anger was shown to be at its lowest in the morning before gradually increasing to reach a peak in the evening, until the early hours of the morning. Sadness was at its minimum first thing in the morning, at around 6 a.m., followed by its maximum at 8 a.m.

Meanwhile, fatigue peaked at 8 a.m. and had a sharp decrease thereafter.

Positive mood rose rapidly in the morning, with peaks between the hours of 8 a.m. and 10 a.m., and between 8 p.m. and midnight.

Anger and fatigue were demonstrated to be mostly unaffected by the seasons, but positive mood and sadness altered in response to the changing conditions.

Social media is a useful tool in mental health:

"Our research revealed strong circadian patterns for both positive and negative moods," notes Dr. Dzogang. "The profiles of anger and fatigue were found remarkably stable across the seasons or between the weekdays/weekend."

"The patterns that our research revealed for the positive emotions and sadness," he adds, "showed more variability in response to these changing conditions and higher levels of interaction with the onset of sunlight exposure."

"These techniques that we demonstrated on [...] social media provide valuable tools for the study of our emotions, and for the understanding of their interaction within the circadian rhythm."