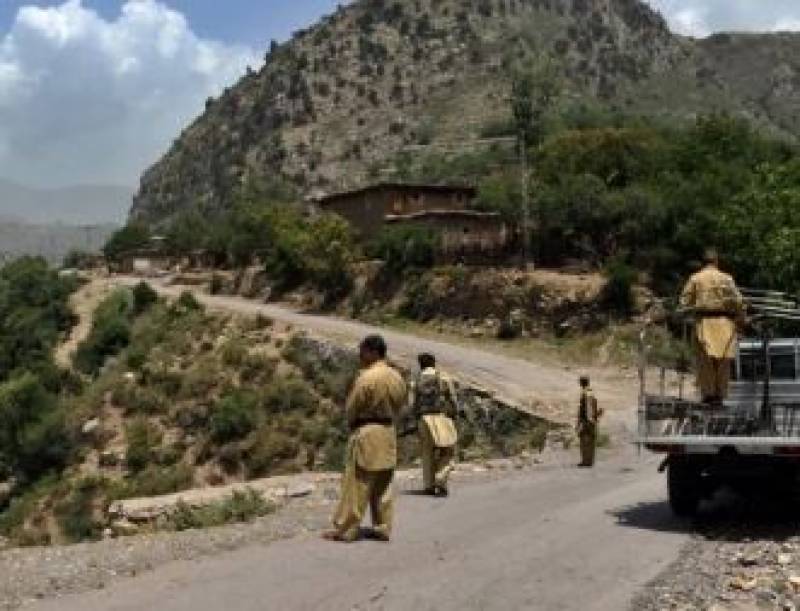 Kurram (Staff Report/Agencies): At least four more people were killed and more than 40 received injuries in the clashes between rival tribes in Kurram tribal district, taking the death toll on Thursday to 15.

As per details, heavy fighting between the people of Balishkhel and Para Chamkani over the ownership of strip of land in lower Kurram erupted in the area on last Sunday that claimed at least 15 lives so far including a paramilitary soldier.

Kurram district Deputy Commissioner Shah Fahed, while confirming the clash and the casualties, said the media that the administration is working to reinforce a ceasefire and maintain peace in the area.

MNA Sajid Turi told journalists in Parachinar that both sides agreed to ceasefire and evacuation of armed men from hilltops was underway when heavy firing resumed before sunset on Wednesday, shattering the prospects of peace.