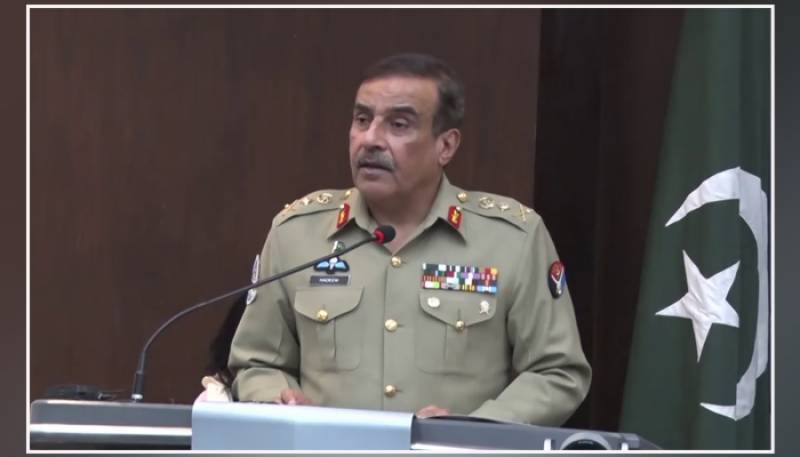 Matters of bilateral strategic interest and regional security environment including strengthening of bilateral security and defence cooperation between the two countries were brought into discussion.

Both sides displayed desire to initiate meaningful and long-lasting security and defence cooperation between the two countries.

The dignitaries discussed measures to enhance the level and scope of military engagements between both countries and pledged to continue to forge deeper ties.

Both sides highlighted that common borders should be "Borders of Peace and Friendship".

The Iranian military leadership lauded the professionalism of Pakistan Armed Forces and acknowledged their sacrifices in fight against terrorism.