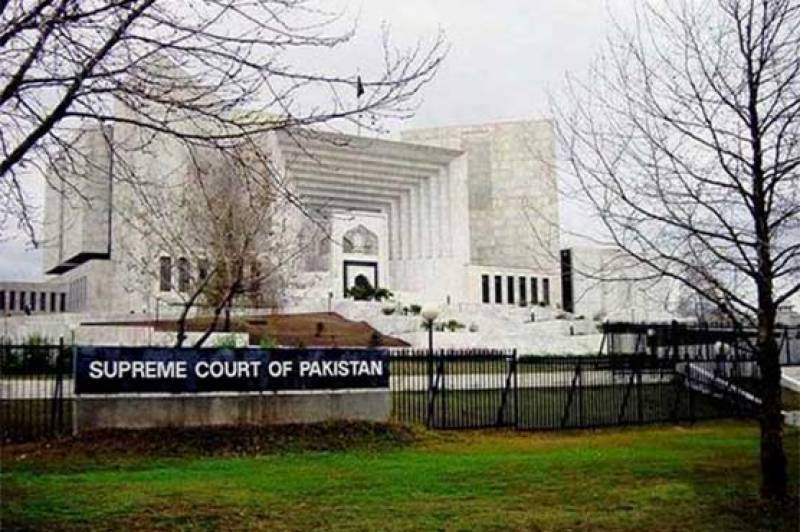 “We wish to record our appreciation regarding the positive and constructive attitude adopted and the role played not only by the top leadership of three political parties involved in the dispute but also by the respective learned counsel,” read a 10-page detailed order penned by Justice Ijazul Ahsan.

On Friday, the top court announced that the election for the Punjab chief minister’s slot would be held on July 22.

A three-member bench of the top court headed by Chief Justice of Pakistan (CJP) Umar Ata Bandial and comprising Justice Ijazul Ahsan and Justice Jamal Khan Mandokhail took up the petition filed by the PTI, requesting to set aside the LHC verdict regarding recount of Chief Minister Punjab election held on April 16 after excluding votes of 25 de-seated lawmakers of PTI.

During the hearing, the top court gave two option to the Pakistan Tehreek-e-Insaf (PTI) and the Pakistan Muslim League-Nawaz (PML-N) to either hold the elections for Punjab chief minister in two days or on July 17.

Justice Ijazul Ahsan remarked that voting cannot be held today at 4pm as appropriate time is required to hold the polling.

On Thursday, the LHC issued ordered recounting of votes in election of Hamza Shahbaz as chief minister of Punjab.

According to the LHC order, if the required majority for Hamza — which is 186 votes in the 371-member strong house — to stay the CM is not secured after recounting, which is a certainty after the exclusion of 25 votes cast by dissident PTI lawmakers, the election will be held again under Article 130(4).

The court also directed the Punjab Governor to summon a session of the Punjab Assembly on July 1st (Friday).

“Hamza Shahbaz’s decisions as chief minister will not be void,” the court said.