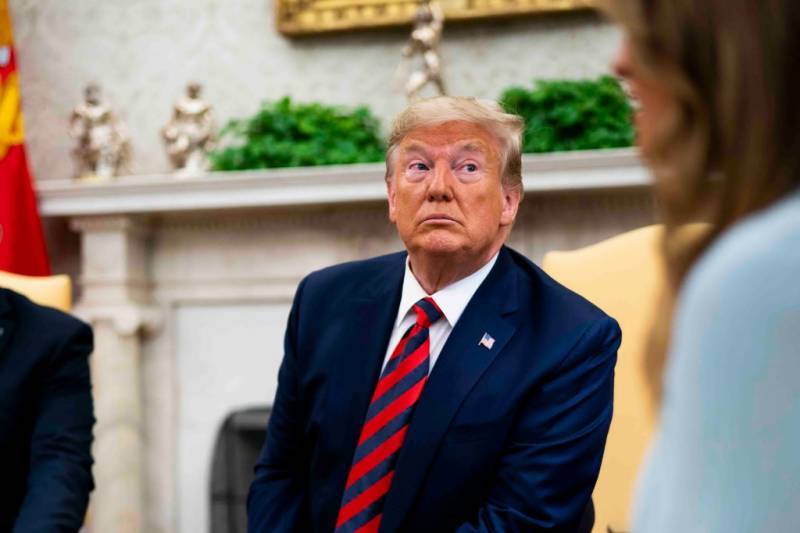 “Mayors and governors must establish an overwhelming law enforcement presence until the violence has been quelled,” Trump said. “If a city or state refuses to take the actions that are necessary to defend the life and property of their residents, then I will deploy the United States military and quickly solve the problem for them.”

After being criticized for his silence on the worsening crisis, Trump struck a martial tone in a nationwide address from the White House garden, as police fired tear gas on peaceful protesters outside the fence.

The dramatic escalation came a week after the death in Minneapolis of George Floyd, an unarmed black man who was killed when a white police officer knelt on his neck, leading to the worst civil unrest in decades in New York, Los Angeles and and dozens of other American cities.

“What happened in the city last night was a total disgrace,” said Trump during the nationwide address as tear gas went off and crowds protested in the streets nearby.