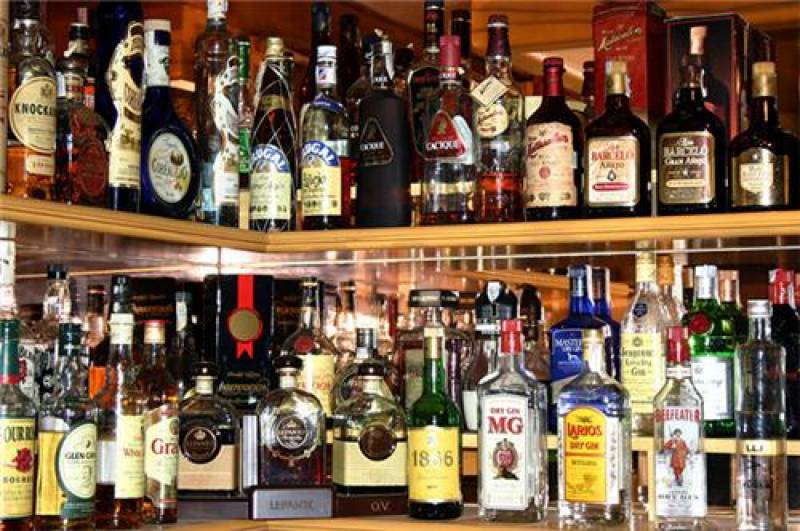 Karachi (Staff Report): The Sindh High Court (SHC) on Thursday ordered to shut down all wine shops across the province till a mechanism for its distribution is devised.

The court ordered the provincial government to devise a ration-card-like mechanism for the distribution of wine and submit a proposal within 30 days.

MNA Vankwani had claimed in his application that liquor was being sold throughout the province in the name of minorities but the Hindu religion forbids consumption of alcohol. Hence the liquor shops should be shut down.

During the proceeding on Thursday the SHC Chief Justice said that where there was more money, alcoholic drinks were sold most. “In District South (a posh neighbourhood) 700 crates are sold. The poor Hindu of Thar does not get water to drink let alone buy wine,” he said.