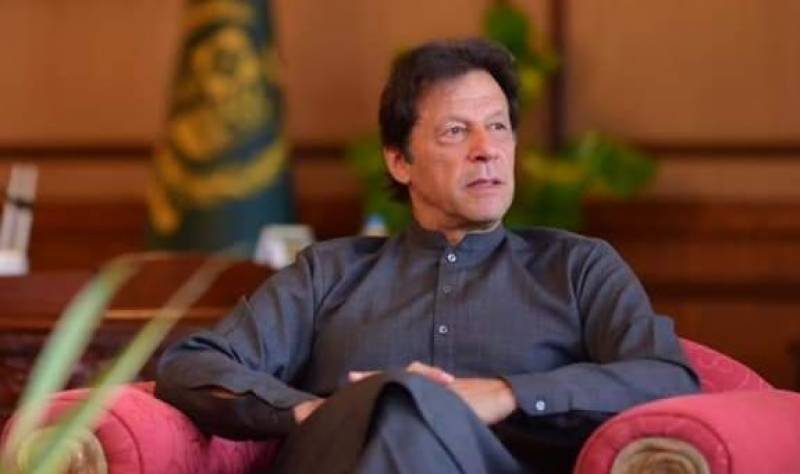 Islamabad (Staff Report/Agencies): Federal Minister for Information and Broadcasting Fawad Chaudhry on Saturday submitted a resolution in the National Assembly Secretariat calling for Prime Minister Imran Khan to be given Nobel Peace Prize for his contribution towards peace in the region.

As per the resolution, Prime Minister Imran Khan played a sagacious role in de-escalating tension between Pakistan and India which was created due to the war mongering attitude of Indian leadership.

“The aggression manifested by the Indian leadership had brought the two nuclear weapon states to the brink of war, endangering the lives of tens of millions of people on both sides of the border”, the resolution noted.

The resolution further said that the PM expertly diverted the situation towards peace.

Prime Minister Imran Khan should be awarded the Nobel Peace Prize for his efforts towards peace, the resolution added.

#NobelPeacePrizeForImranKhan became the top trend on Friday as the PM was lauded world over for his decision to release captured Indian air force pilot Abhinandan Varthaman as a peace gesture to de-escalate tensions with neighbouring India.

On Friday, Pakistan handed over the captured IAF Wing Commander Abhinandan Varthaman to India as a goodwill gesture as the two neighbours scaled back a confrontation that had prompted world powers to intervene.

Addressing the joint session of the Parliament on Thursday, Prime Minister Imran Khan announced to release Abhinandan ‘as a peace gesture’ but warned that the desire for de-escalation should not be misunderstood as weakness. He added that Pakistan was fully prepared to retaliate against any aggression.