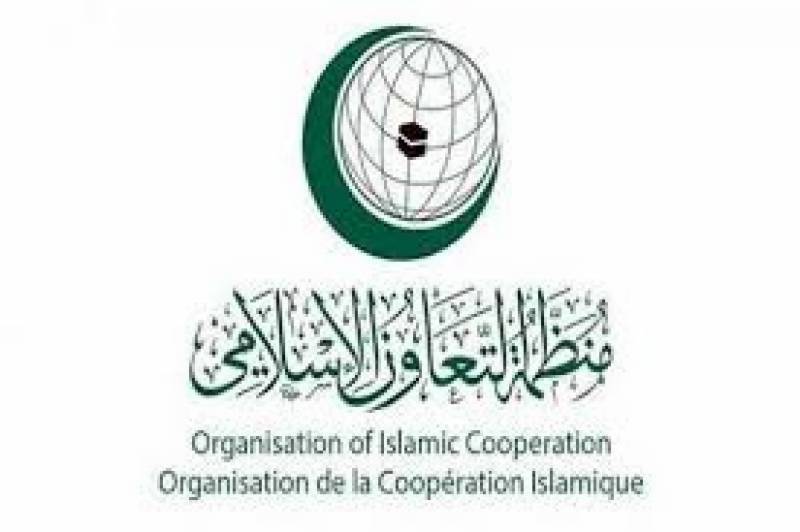 Islamabad (Web Desk): A six-member delegation of the Organisation of Islamic Cooperation (OIC) arrived in Islamabad on Monday to visit Azad Jammu and Kashmir and the Line of Control (LoC).

According to Foreign Office (FO) Spokesperson Aisha Farooqui, the delegation led by OIC Secretary General’s Special Envoy for Jammu and Kashmir Yousef al Dobeay will be in Pakistan from March 2-6.

The FO spokesperson added that the delegation will visit the LoC to get first-hand knowledge about the loss of lives and property caused by the indiscriminate firing of Indian forces.

“OIC has extended its steadfast support to the Kashmiri people in their just struggle for the inalienable right to self-determination,” she said adding that the Kashmiris and Pakistani people value the OIC’s role promoting the cause of Kashmir at the international level.

In 2019, OIC's Independent Permanent Human Rights Commission (IPHRC) condemned New Delhi for its ongoing human rights violations in Indian occupied Kashmir (IoK), and said the systematic violations have a well-defined pattern that tantamount to ethnic cleansing and genocide of Kashmiris.

The commission held an open meeting to review the worsening human rights situation in the occupied valley during its recently concluded 16th Session in Jeddah. The meeting was attended by all commission members and a large number of representatives of the OIC member and observer states.

The special envoy's visit to Pakistan is of particular significance in the backdrop of India's unilateral and illegal actions of August 5, 2019 and the strong message on the Jammu and Kashmir dispute contained in the Resolutions and Communiqués of the OIC Council of Foreign Ministers and Summit meetings.