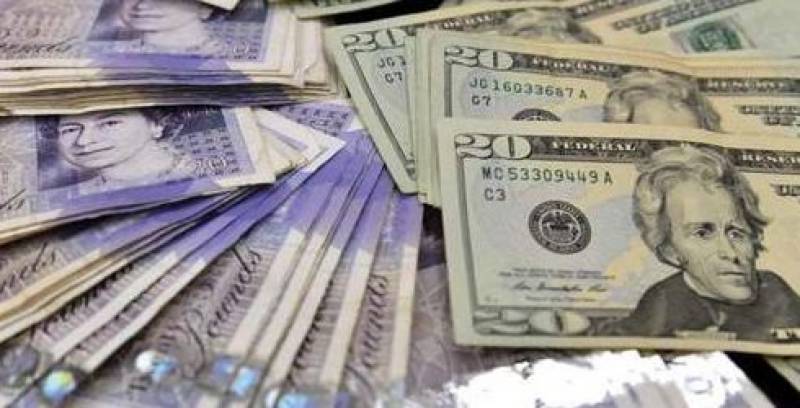 Ankara (Agencies): Turkish police on Tuesday detained over 200 people in a major nationwide crackdown on illicit money transfers to individuals of Iranian-origin living in the United States.

There were no further details on who the suspects are.

An Istanbul court issued arrest warrants for a total of 417 suspects and have so far rounded up 216 in a nationwide operation carried out in 40 cities, Anadolu said.

An investigation found that from the beginning of 2017 some 2.4 billion lira ($400 million) had been transferred from Turkey to a total of 28,088 accounts abroad from several banks, it added.

Those conducting the money transfers earned “commissions”, Anadolu said, citing the investigation, while the large majority of the recipients of the funds were people of Iranian origin living in the United States.

There were no further details on who these individuals were and if the transfers had an overall aim.

The arrests come as the United States is in the process of reimposing sanctions on Iran after Washington pulled out of a 2015 international deal limiting the nation's nuclear programme, including on Iran's ability to use the international financial system and export oil.