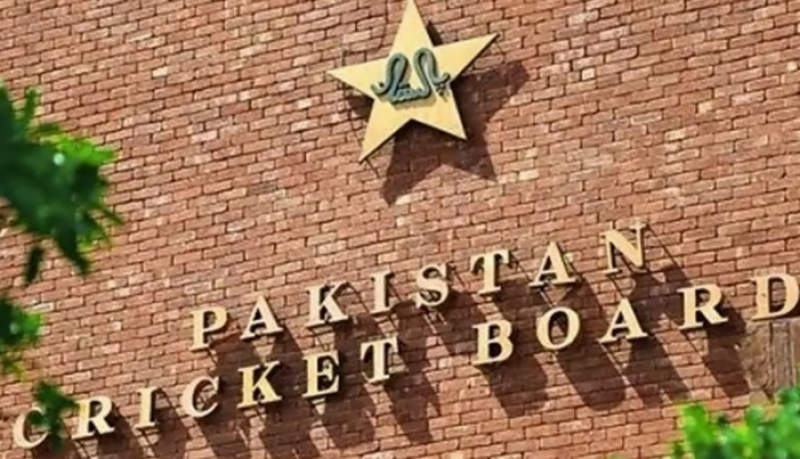 Lahore (Staff Report): The Pakistan Cricket Board (PCB) said on Friday that the Pakistan Super League’s Governing Council has decided to hold the mega cricket event from February 9 to March 19 next year.

The decision was taken in a meeting of the council held under the chair PCB Chairman Ramiz Raja and attended by representatives of all the six franchises at the National High-Performance Centre in Lahore.

The council said that four venues would be used for hosting the matches, including Lahore, Karachi, Rawalpindi and Multan.

The council was also given an update on commercial matters related to PSL 7 and PSL 8.