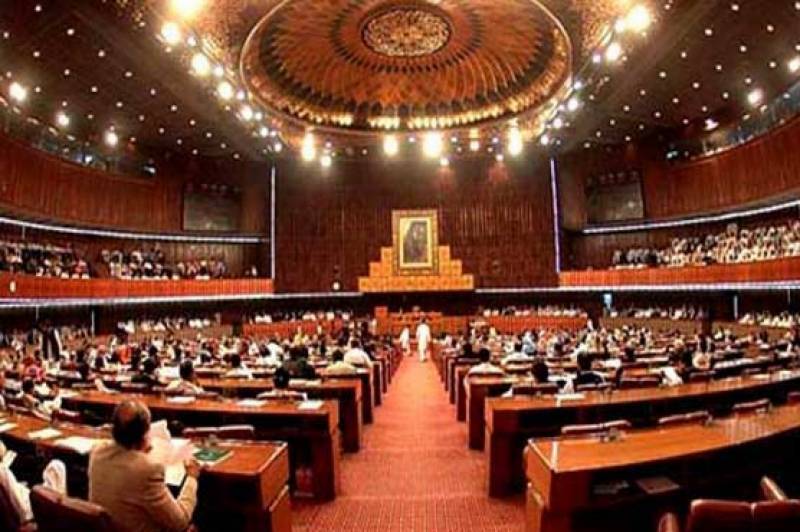 On Thursday, PM Imran addressed the nation days ahead of voting on a no-confidence motion against him in the National Assembly that will decide his fate.