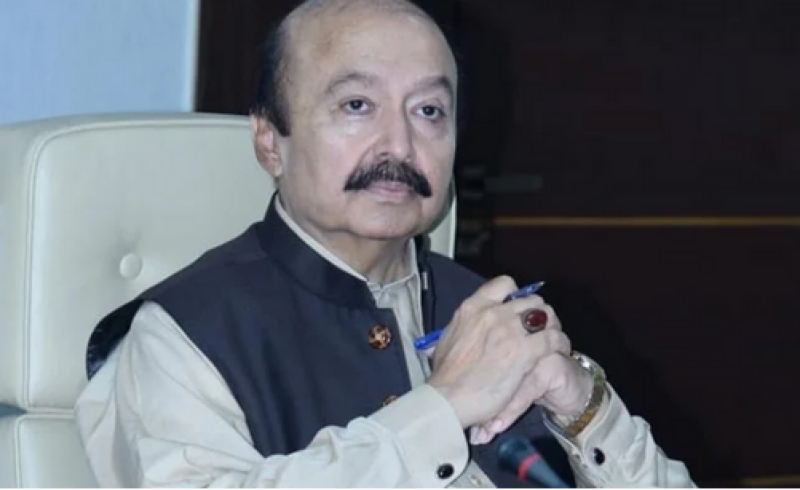 Khan secured 185 votes, while his opponent Saiful Malook Khokhar managed to get 175 votes.

PTI’s MPA Waseem Khan Badozai presided over the session as panel of chairman and he latere administered the oath to the newly elected speaker.

The office fell vacant after the former speaker, Chaudhry Parvez Elahi, was sworn in as the chief minister.

On Thursday, the House adopted a resolution seeking the suspension of the assembly rules that authorises the governor to summon a session for the contest and also holding a vote of no-confidence against Deputy Speaker Sardar Dost Mohammad Mazari.