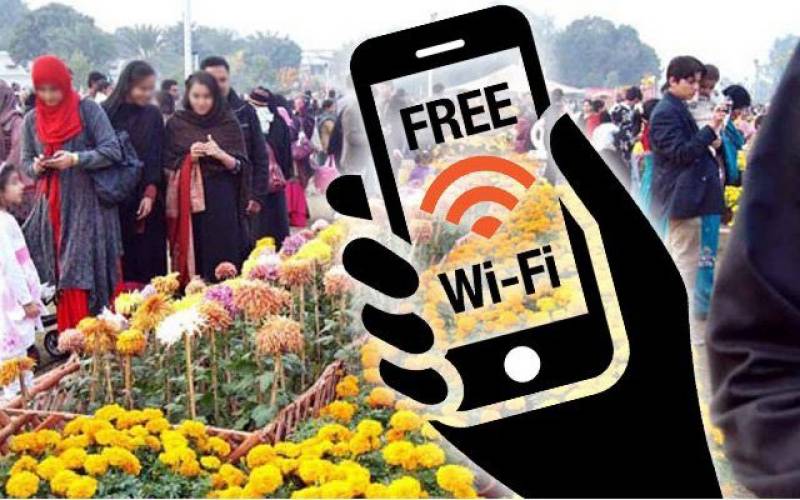 According to details, Punjab Information Technology Board (PITB) installed around 192 hotspots in three major cities of the province, including Lahore, Rawalpindi and Multan.

Sources stated that internet coverage is being provided at an additional five hotspots throughout the two-kilometre length of Murree Mall Road.