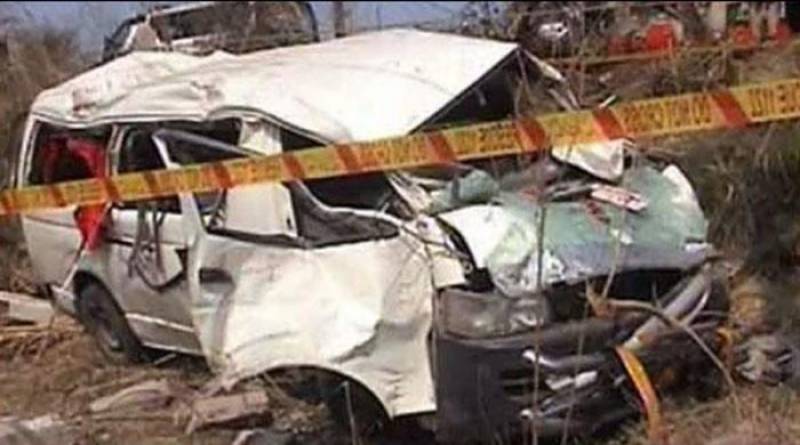 Layyah (Staff Report): At least six schoolchildren and a van driver were killed as a truck rammed into the school van in Layyah’s Fatehpur area on Friday.

According to details, the van was carrying at least 15 children en route to a private school, 6 children were dead while nine other children were injured in the accident.

The visibility level was low due to fog in the area, which led to the accident.

US aircraft reaches Pakistan to bring back its diplomat who killed ...