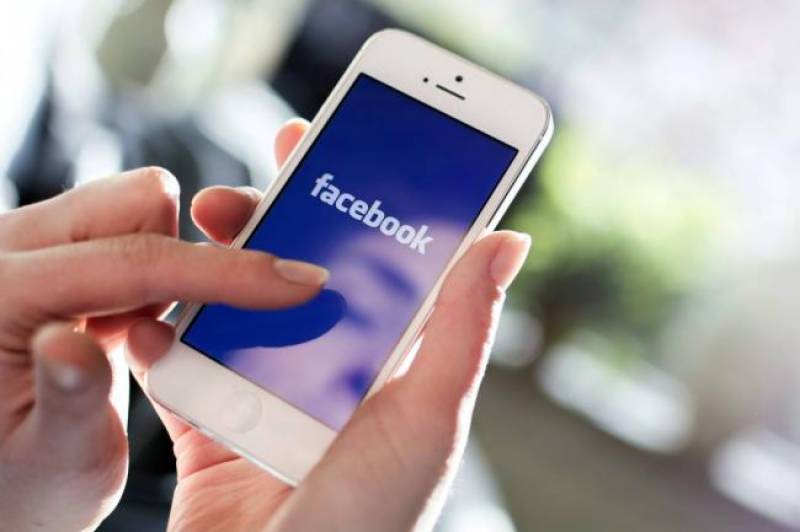 The new service was launched as an initiative to get free Wi-Fi to people. After a successful testing, the company is launching the service globally on iOS and Android that was launched to iOS in certain countries last year. The feature will be available on the upgraded version of Facebook application under the “More” tab in the mobile app. The users will have to turn on the “Find Wi-Fi” tab to start seeing open hotspots and details of the hotspot providers. This feature might be very useful where mobile data is very patchy, especially in developing countries. Facebook has had many other initiatives going on to get internet connectivity to remote areas like the Solar Baloon project and other infrastructure investments around the world.