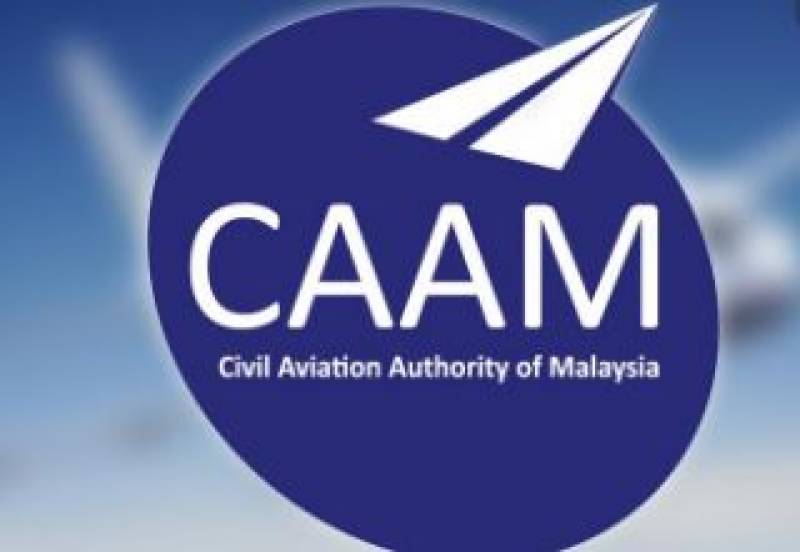 Malaysia's aviation regulator announced it was temporarily suspending pilots who hold Pakistani licences and were employed by its domestic airlines.

The move comes after the government of Pakistan's admission that many of its pilots held dubious licenses.

The Civil Aviation Authority of Malaysia (CAAM) said in a statement on Thursday that the decision came after an evaluation of all foreign pilots in Malaysia, adding that there are less than 20 Pakistani pilots in the country.

Pakistan last week grounded almost a third of its pilots after discovering they may have falsified their qualifications. Pakistan has a total of 860 pilots, 107 of whom work for foreign airlines.

Aviation Minister Ghulam Sarwar Khan has said that licenses of 262 pilots are "dubious" and thus they will be barred from flying.