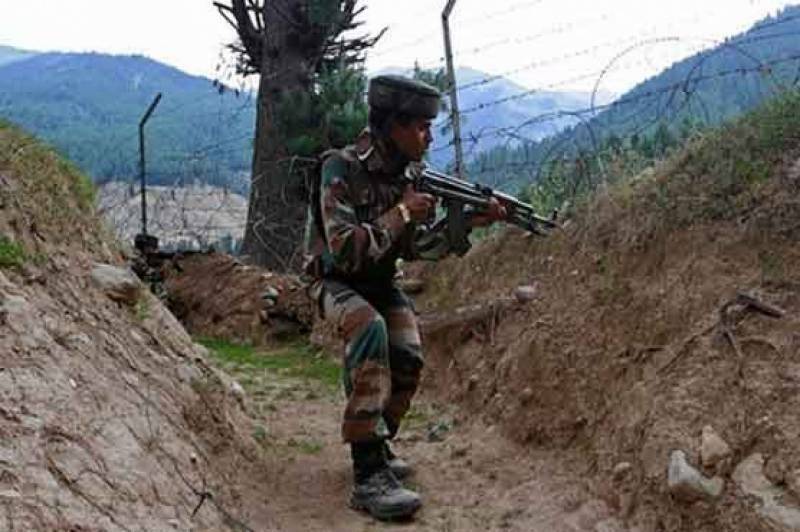 The statement further added that 5 Indian officials were killed in the response firing by Pakistan Army.

Earlier, BSF had violated the ceasefire several times across the Working Boundary and Line of Control (LoC), causing huge loss of lives and property.