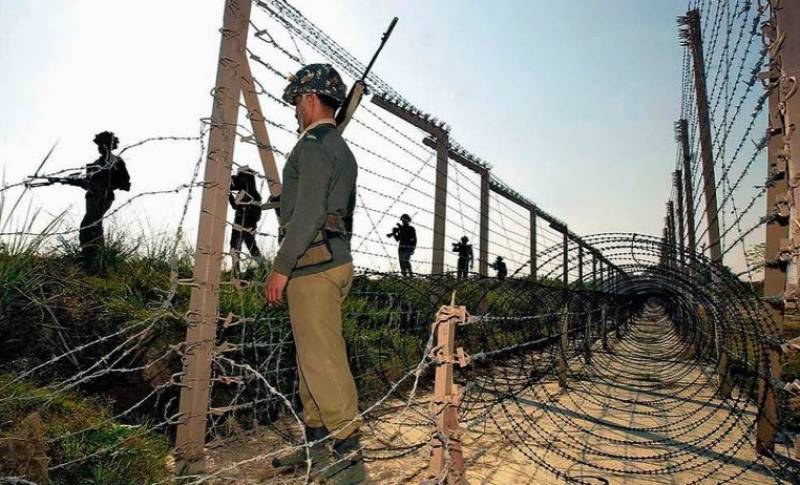 Shakargarh (Staff Report): At least three people, including a Rangers personnel, were injured when Indian forces shot at civilians living in villages along the Working Boundary.

As per details, Indian forces resorted unprovoked firing had in the Shakargarh Sector on Thursday, targeting people living in Bhopalpur, Tughal, Chak Nihala and Agore villages, injuring three. The mortar shells fell on a graveyard and fields surrounding Bhopalpur village.

According to officials sources, the Chenab Rangers had shot back, after which firing from the Indian side stopped.

Shakargarh Assistant Commissioner Amir Shehzad said, “Due to the bombardment, a woman named Nisar Begam, a resident of Bhopalpur, and Muhammad Sabar, resident of Tughal village, were injured while they were working in the fields.” He added that Abdul Ghafoor, a Rangers employee, was injured as well.