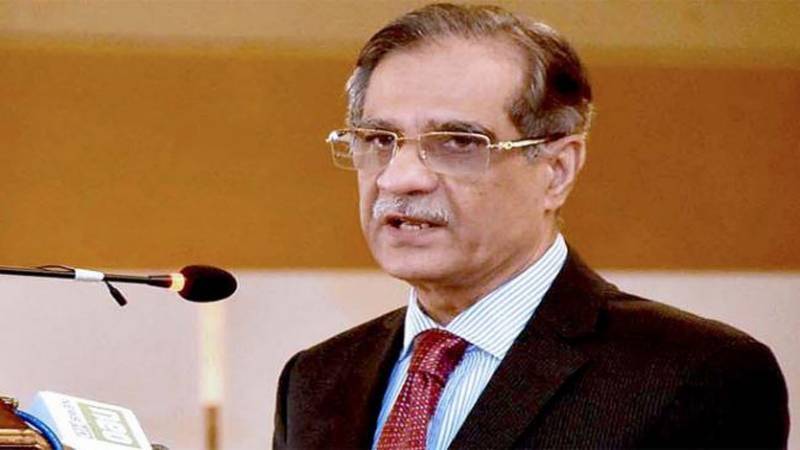 Lahore (Staff Report): The Supreme Court (SC) has suspended Lahore High Court’s (LHC) verdict regarding the revision of the nomination forms to be submitted by candidates for upcoming general elections.

The CJP asserted that elections will take place on July 25 as decreed by President Mamnoon Hussain upon recommendation of the electoral body, adding that the ECP will be held responsible for any delay in the forthcoming polls.

In her LHC judgement on Friday, Judge Ayesha A. Malik had said that the nomination form does not include mandatory information and declarations as required from the aspiring lawmakers by the Constitution and law, including details such as their educational background, criminal record or if they are dual nationals.

The LHC in its judgement noted that the impugned forms do not contain the following information and declarations that were a part of the 2013 nomination forms:

Educational qualifications of the candidate

Current occupation/job/profession/business of the candidate

Dual nationality, if any

Criminal record, if any

Assets and liabilities of dependents