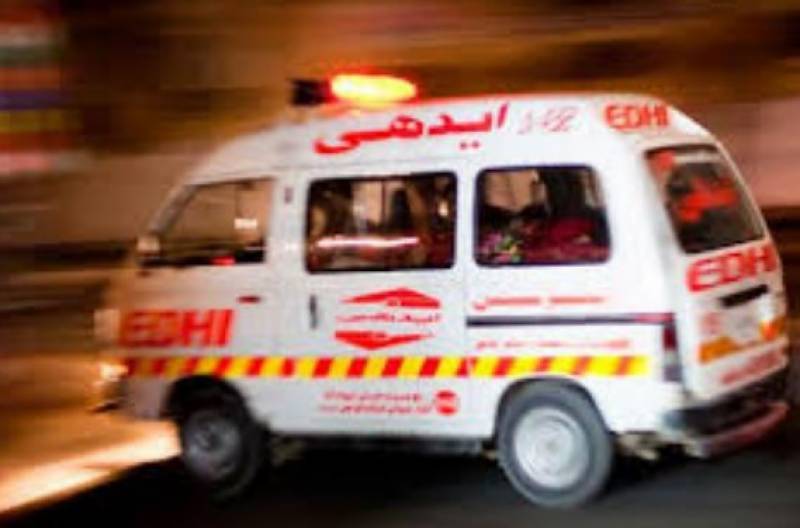 Quetta (Staff Report): At least 14 people were killed and several others were injured when a truck and a passenger van collided at Alikhail area in Qila Saifullah district early on Monday morning.

As per details, a passenger van, moving from Quetta to Zhob, collided at Alikhail area in Qila Saifullah, leaving at least 14 people including a woman and five children dead.

The bodies and seven of the injured were shifted to Trauma Centre Civil Hospital Quetta while a medical emergency was declared at Qila Saifullah Hospital.

Balochistan Chief Minister Jam Kamal Khan expressed grief over the tragic incident and asked the authorities concerned to provide best facilities to the injured and families of the victims.