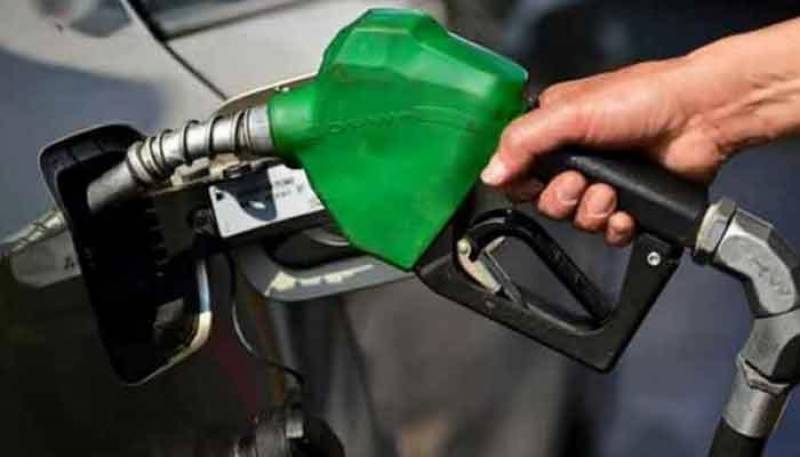 Islamabad (Web Desk): The government has increased the prices of petrol and diesel by Rs30 per litre.

After the increase in prices, new petrol price will be Rs209.86 per litre while diesel will be sold at Rs204.15 per litre .

The minister said that the hard step was taken in wake of soaring prices of petroleum products in the international market, revealing that the government was still bearing losses despite the massive surge.

The minister said due to former Pakistan Tehreek-e-Insaf (PTI) government's agreement with the International Monetary Fund (IMF), increase in the prices of petroleum products was binding on us.

"The government is aware that the decision will lead to more inflation, terming the move mandatory," Miftah said.

The finance minister said that in next few days Pakistan will receive money from China that will lessen the pressure on rupee that will gain value against dollar.

Earlier on Thursday, the National Electric Power Regulatory Authority (NEPRA) on approved a massive increase of Rs7.91 per unit in the power tariffs.