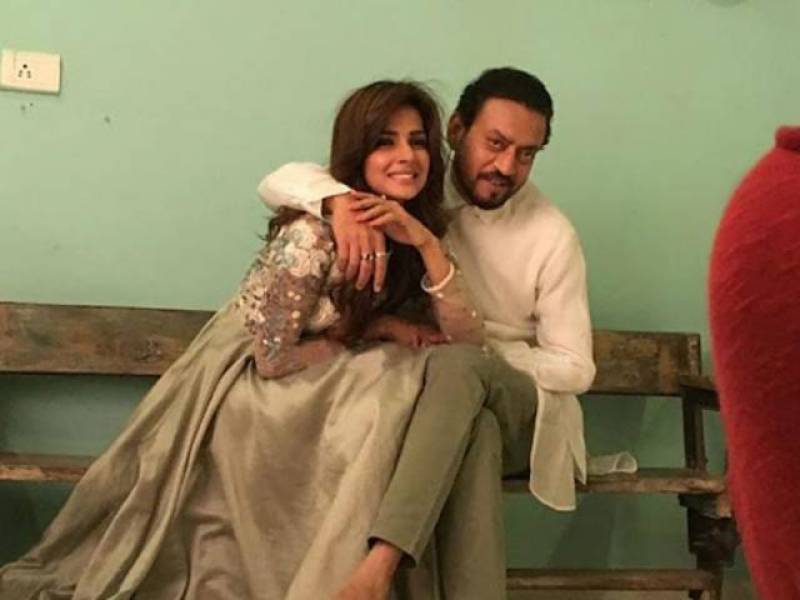 Lahore (Staff Report): Qamar’s Bollywood debut movie, Hindi Medium’s release date postponed one week as the makers feel it needs to be promoted better, will now be released on May 19, it was reported on Wednesday.

The movie, which also stars Irrfan Khan, was scheduled to release on May 12 but has been delayed.

Producer Dinesh Vijan said while speaking media, "After watching the film Irrfan and I both felt that we should give it a week more to promote since it has the potential. We are confident about how the film has shaped up and sure that the audience will love it too."

The movie will now clash with Half Girlfriend starring Arjun Kapoor and Shraddha Kapoor.

Hindi Medium is a based on the theme regarding Indian schooling system. The movie revolves around the life of a middle-class family that crosses all limits to ensure the admission of their daughter in an English medium school.

According to details, the movie is based on a real-life story, brings out the struggles and hardship of people from an unprivileged background in this time and age where the English language is treated as a mark of respect and status.