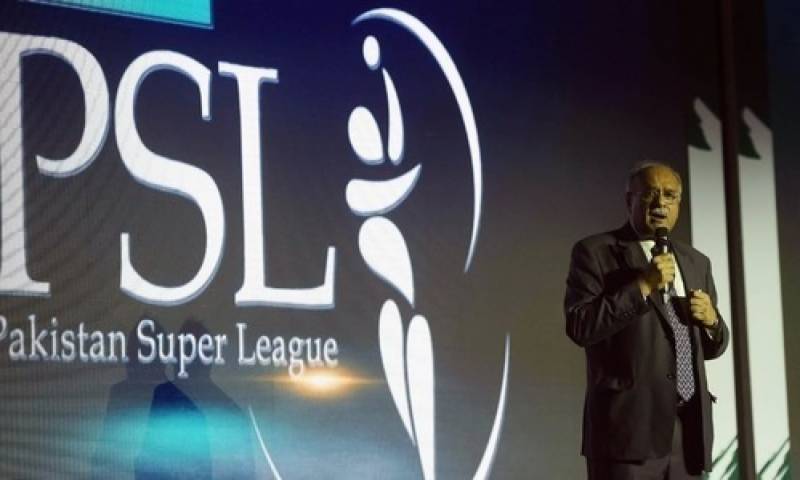 Lahore (Web Desk): Player draft for the 3rd edition of the Pakistan Super League (PSL) will be held on November 12, the Pakistan Cricket Board (PCB) announced on Friday.

The six PSL teams, which already have nine-player squads, will be able to pick up to 11 players each to complete their 20-member squad using a $1.2 million purse.

"The draft will include one round in Platinum, Diamond and Gold categories. This will be followed by two rounds each in Silver and Emerging categories. Teams will have the option to pick up to four players each in the Supplementary category," the statement read.

"The default pick order will see Lahore Qalandars going first followed by Islamabad United, Karachi Kings, Quetta Gladiators, Peshawar Zalmi and Multan Sultans" but the order may be altered because of trades between the franchises, the biggest of which was Shahid Afridi's recent move from Peshawar Zalmi to Karachi Kings.

Karachi Kings have also "opted to skip their first pick in the Emerging Round, they will nominate a player after the conclusion of their talent hunt program."