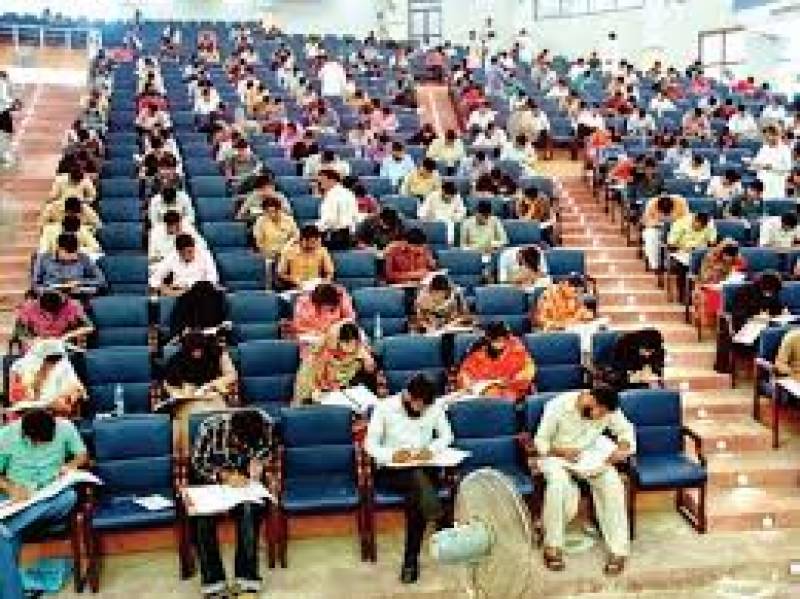 LHC judge Justice Shahid A Waheed resumed hearing in a petition filed by a group of students pleading to hold the MDCAT test afresh after the question paper was leaked on social media ahead of exams.

The petitioners pointed out that MDCAT’s question paper for 2017 was leaked on social media by a teacher at private college/academy in connivance with the authorities at UHS. The counsel argued that petitioners and thousands of other students would suffer irreparable loss if the leaked paper was not declared void and the UHS was not ordered to hold the MDCAT exam afresh.

After hearing the arguments and reviewing the report, submitted by the government, the court ordered the UHS to hold the exam again.

The provincial government also assured the court that no fee would be charged from the students concluded the hearings.

On Thursday, Khawaja Salman Rafique, Minister for Specialised Healthcare and Medical Education, while addressing a press conference at Directorate General Public Relations (DGPR) on Thursday revealed that a racket was involved in the henous offence of providing paper to specific aspirants.

“The investigations, conducted so far, have revealed involvement of an organised racket having close links with some of the doctors, non-doctors and renowned academies that offered services for preparation of the entrance test,” he said.

The law maker expressed that chief minister’s high-powered inquiry committee probed the scandal and apprehended the culprits after finding tangible evidence of their involvement in the leak scam.

He maintained that the entry test would be conducted again but this time no fee would be charged from the students.

“The FIR has been registered,” he told the newsmen but did not reveal the names of culprits fearing that it would affect the investigation still underway.

Rafique also admitted that UHS Vice-Chancellor Prof Dr Junaid Safraz Khan has been sent on a forced leave to probe his role in this serious mishap.