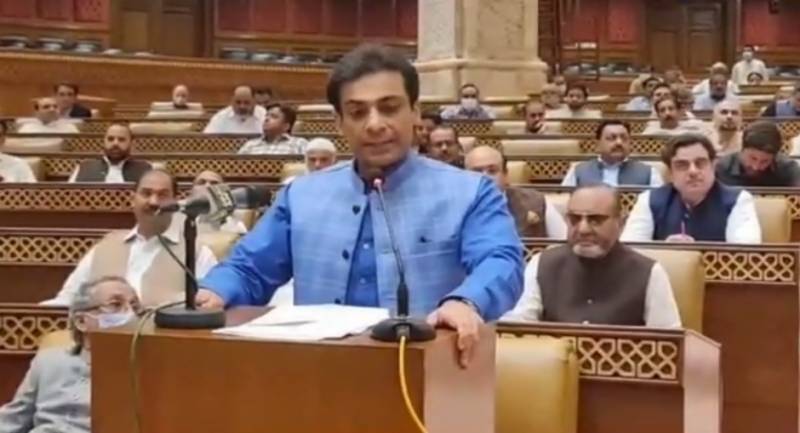 Lahore (Staff Report/Agencies): The Lahore High Court on Thursday ordered recounting of votes in election of Hamza Shahbaz as chief minister of Punjab.

The court also directed the Punjab Governor to summon a session of the Punjab Assembly on July 1st (Friday). “The assembly members votes recounted minus 25 defecting members,” the court added.

“Hamza Shahbaz’s decisions as chief minister will not be void,” the court said.

On May 20, those lawmakers were de-seated by the ECP for defecting.